Every Day is Payday Winners

After spending the night fishing, Dan is going to spend the weekend in the garden with the kids and with £6,000 in his back pocket.  House repairs and paying off a couple of holidays are now on the cards, first class to Benidorm please

Making it a quick call as her battery was about to run out on her mobile, Julie entered 'Every Day is Payday' as she wanted to pay off her bills and buy a hot tub. The bikini is ready and hot tub on the way with the £5,000 she has won

He spent the afternoon in the garden and has now won £4,000. Following a stroke in 2008 Will hasn't been able to work. He set up a charity to help other stroke sufferes and is going to spend the money on converting his shed into an office

It wasn't a strange caller that NHS worker Leslie received, it was Elliot with the news that she was £3,000 richer and can start to plan that holiday she wanted to Cyprus.

Having spent the day working on the farm, Wayne is treating his daughter to something nice after winning £3,000.  After always texting in to enter he never expected to receive the call

After a chilling Friday and running round the garden chasing her washing, Hannah has so many things to fix around the house including a new kitchen and bathroom with the £5,000 she has won with Every Day is Payday

Dan had been busy working on a Farm House all day and had just got home to receive the call from Pay Day HQ.  Having gone through the last two months with no money due to the current  issues he was well made up and is having a slap up chippie tea to celebrate

Chicken and burgers were cooking on the BBQ when Elliot called Carl ahead of his night shift at work. No drinks to celebrate the fact that he won £3,500. Holidays for next year and birthday presents for the kids are on the cards

Tidying the house and looking after her child is what Jennifer has been upto all day. She's been fiding it difficult over lockdown but is now able to do up the garden and decorate the house with the £3,000 she has just won with Every Day is Payday.

Having spent the day building garden furniture, Matthew received the call to say he had won the first of the weeks Every Day is Payday and is £2,500 richer.  He will be paying of his debts and getting his life back on track

After getting home from going for a picnic and now preparing for beers in the garden at the weekend, Elliott told Zoe to add champagne to the list as she had just won £2,750

A Stunned and shocked nurse will be drinking a very large glass of wine this evening when she gets home from work as she has just won £2,500

It wasn't a joke as Heather thought as Elliott broke the news she had won £2,000.  She is currently saving for a house and is now half way there

Our first winner of the week found Lucy saving up for her wedding next year.  Elliott broke the news that she now has an extra £1,500 into the savings pot.

Our Bank Holiday winner of £2,000 was Amanda.  Working as a nurse and working all weekend Elliott didn't just make her day, her week but her Year.  After double checking it wasn't a joke she will be buying sweets for her team at work and spending the money on her son and daughter.

After spending the day sitting in the garden, Sherie got the call from Elliott revealing she had just won our Every day is Payday amount of £1,750.  She's now back in the garden with a can of lager.

Could Payday get any better? Listen tomorrow at 8am

After hearing the mention on the radio Nicola text in to enter. Little was she to know that it would win her £1,500 with Every day is Payday. Nicola had been working all day at a Petrol station keeping keyworkers on the road and was speechless when Elliott told her the news. She will be putting the money into savings for a rainy day

It was all about the baby for our second Every day is Payday winner.  After spending the afternoon driving around trying to get the baby to sleep Ashley received the call that she had won £1,250.

The money of course will be going towards things for the little one and both will sleep well tonight.

Christine was our very first Every day is Payday winner.  She wasn't expecting to receive the call from Elliott Holman who revealed that her text that very morning had won her £1,000.

Working from home at the moment, Christine told us how she plans to save the money for now and spend it on a big family meal with her grandkids once the Lockdown has been lifted

Every weekday we'll be giving YOU the chance to win, so make sure you're listening to the Breakfast show just after 8am each weekday. 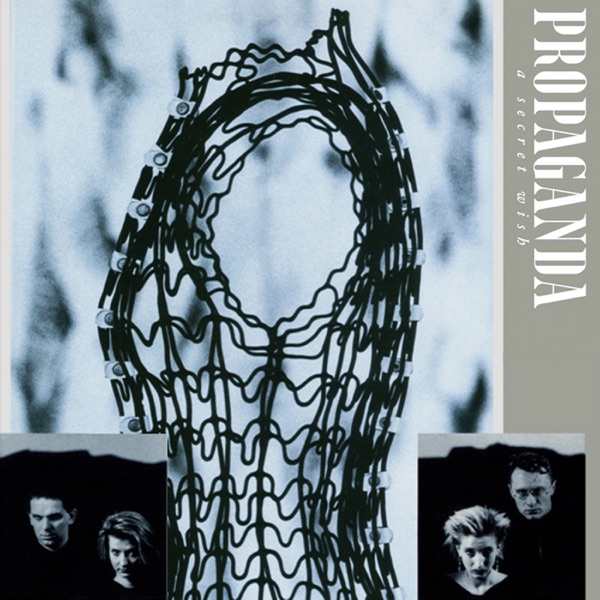