A teenager has been arrested in connection with an assault in Nantwich, that left a man with serious head injuries.

Police believe the incident occurred inside a house in Blagg Avenue at around 7pm on Monday (7 October).

A 40-year-old man was taken to hospital.

A 16-year-old girl from Merseyside has now been arrested in connection with this incident.

She is currently in custody being questioned by officers.

The 39-year-old man from Nantwich who had previously been arrested in connection with the incident has been released on conditional bail.

Detective Inspector Claire Jesson said: “A man suffered serious head injuries as a result of this incident and we are determined to establish precisely what happened and who was responsible and then make them face the consequences of their actions."

Anyone with any information or CCTV footage that may help detectives with their investigation should call Cheshire Constabulary on 101, quoting IML 533080, give the details via https://www.cheshire.police.uk/contact/general-enquiries or contact Crimestoppers anonymously on 0800 555 111. Dashcam footage can be submitted online at https://cheshireconstabulary.egressforms.com. 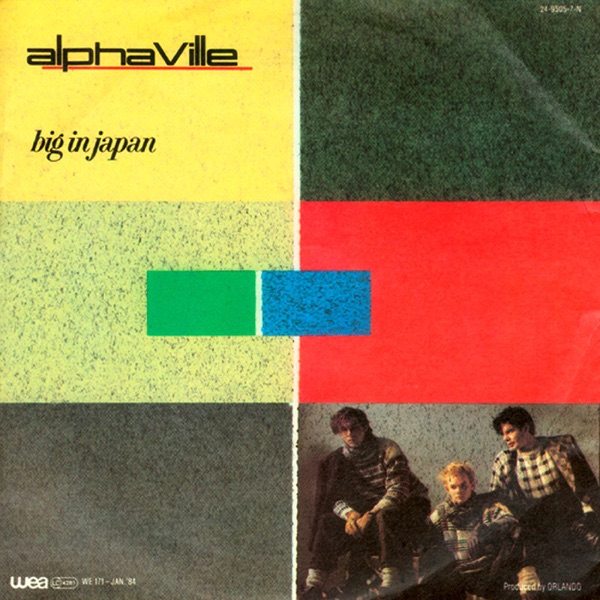