180 extra police officers are going to be recruited across Staffordshire and Cheshire.

The Home Office has set every police force recruitment targets.

It is part of its pledge to hire 20,000 new officers over the next three years.

Ministers want 6,000 new recruits on the streets by the end of the 2020-21 financial year, that includes 90 each in Staffordshire and Cheshire.

Police and Crime Commissioner for Cheshire, David Keane, said: “I welcome today’s announcement of the allocation of 90 extra police officers for Cheshire. Over the last three years, I have been calling on the government to increase police resources for local people in Cheshire and I am pleased that it appears to have responded.

“Cheshire Constabulary has lost 135 officers over the last nine years and while this uplift will not take us back to officer numbers pre-2010, it will help us start to address the adverse effects austerity has had on local policing. It’s also important to recognise that crime has increased and become more complex over the last decade.

“I cautiously welcome the government’s promise to cover costs associated with recruiting these extra officers, including training and kit, but I am concerned how additional costs such as police cars, police station space, and the police staff required to support a police officer in doing their job will be met. It’s also clear that costs such as pensions have not been fully met by government in recent years which puts an extra pressure on local policing budgets.

“This overdue investment in policing now needs to be met by fair funding for policing on a sustainable basis and I’ll be looking at the government’s settlement for policing in December to see if this announcement is being sustained or whether the responsibility will once again fall on the local council tax payer to offset the government’s real term cuts.

“It is also worth noting that the recruitment of these officers will not happen overnight. Police officers need to be appropriately recruited and professionally trained. All of this will take some time but I will be working with the Chief Constable to ensure these extra resources are distributed wisely in areas that require an increased policing presence.”

"The police here have worked hard to make the most of the resources they have and 90 more officers will make a real and lasting difference for local people across Staffordshire and Stoke-on-Trent.

"This boost to police officer numbers will help turn the tables still further on those who cause harm and is just the start of action being taken to crack down on crime and make our streets and communities safer."

Conservative MP for Stoke South, Jack Brereton, said: “Our local communities have been clear that they want to see a reduction in crime, and a more visible police presence. The local policing team has been doing great work cracking down on violent and persistent offenders, and this surge will provide a clear boost in their efforts to make our city a safer place.

“The Government has listened to our concerns, and this is very welcome news. I look forward to meeting some of the 90 new officers during my regular meetings with the local police." 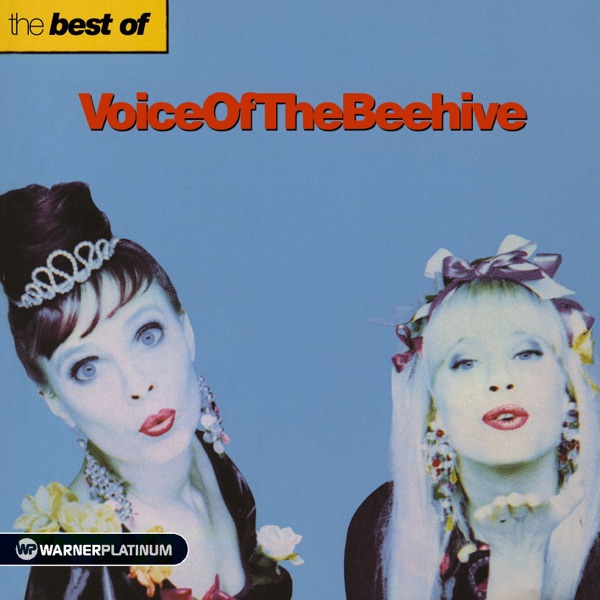 Voice Of The Beehive - Don't Call Me Baby