The operation was part of a week of action to disrupt criminal gangs and protect communities in Cheshire.

Officers made twelve arrests, executed several warrants and visited up to 25 addresses where vulnerable adults could have been targeted or exploited by organised crime groups and provided them with specialist advice and support.

Cash, mobile phones and weapons were recovered during the week while heroin, crack cocaine and cannabis were also seized by police.

To prevent children from being targeted by drug gangs, officers across the county went into a number of schools to give talks to youngsters how to spot the signs of criminal exploitation.

They also visited shops and hotels to distribute posters to raise awareness of those vulnerable to Organised Crime Groups (OCGS).

• A child or young person going missing from school or home and travelling to market towns or rural areas
• Self-harm or a significant change in emotional wellbeing or their behaviour
• The use of drugs and alcohol
• Having more money, new expensive clothes or accessories which they are unable to account for
• Having multiple mobiles, tablets or SIM cars and receiving an excessive amount of texts and calls
• Forming relationships and meeting with controlling or older people or groups
• Carrying weapons
• Significant decline in school results / performance
• Lone children from outside of the area

The operation focused on safeguarding vulnerable adults who are believed to have been a victim of ‘cuckooing’ – a term used to describe organised criminals who force their way into a person’s home to use as a secure operating base to deal drugs.

Detective Chief Inspector Justin Hancock said: “Officers across the force have continued to pursue serious and organised criminals and help protect some of the most vulnerable people in our communities who are exploited by these gangs.

“Disrupting county lines is what we do on a regular basis however the weekly focus enables us to go that extra mile by informing the public of what we’re doing, how they can look out for the signs of vulnerability and to report it.

“This week has been about keeping vulnerable adults and children safe and identifying those who are most at risk.

"As well as carrying out warrants, making arrests and seizing drugs, it is also incredibly important the public are informed on how they too can help vulnerable adults and children from these gangs.”

The operation, which took place from Monday 7 October, was part of a national focus on county lines drug activity co-ordinated by the National Crime Agency (NCA) and National Police Chiefs Council (NPCC).

A county line is operated by an organised crime group (OCG) who use a mobile phone, known as a ‘line’ or a ‘graft’ to extend their criminal activity business into new locations - usually from a city into rural areas.

DCI Hancock added: “What can often be forgotten is that there are victims at the centre of county lines. Vulnerable adults and children are often targeted to deliver and deal drugs on a criminal’s behalf after being criminally exploited, coerced and manipulated.

“Victims are fearful of the gang’s reputation and left feeling frightened and bullied as they become trapped into their world with no way out.

"They will often end up becoming reliant on the organised crime group who control their lives.

“This is why we talk to school children and teachers as well as visit businesses and speak with local residents to warn of the dangers to help stop them being taken advantage of.

“I want to take this opportunity to urge residents to keep spotting the signs of vulnerability, keep an eye out if they feel something isn’t right and to report it to us on 101 or Crimestoppers anonymously on 0800 555 111.”

Information can also be provided by email https://cheshire.police.uk/contact/general-enquiries 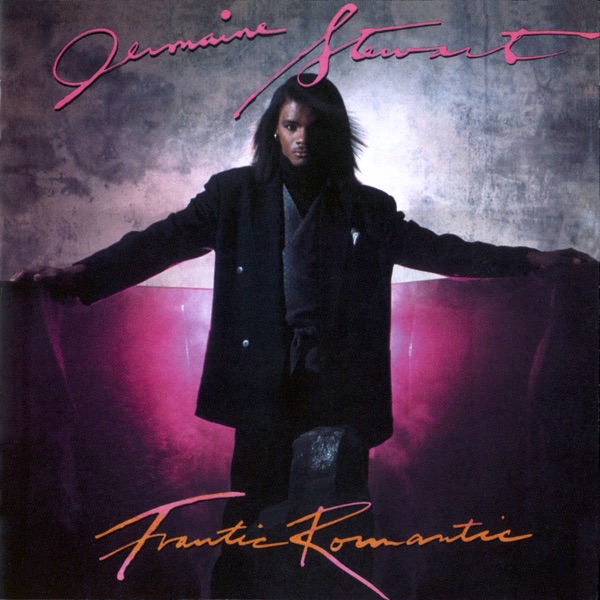 Jermaine Stewart - We Don't Have To Take Our Clothes Off