A teenager who has risen through the ranks after years of hoping to become a police officer in Staffordshire is officially joining the force this year.

Laura Haynes, from Cannock, first joined as a Police Cadet four years ago when she was just 15-years-old.

Three years later, Laura became a Special Constable – where she currently remains until she officially joins Staffordshire Police as a Police Constable in March.

The 19-year-old, who has always wanted to join the police, also volunteers her time as a Cadet leader in Cannock every Monday night.

She said: “I first joined Cadets because I knew I always wanted to join the police. A lot of my family have worked in policing so I’ve always asked them questions and been keen to join.

“The Cadets gave me involvement in policing and then being a Special was where I started to put being an officer into practice. I love being out and about and the team I’m with are fantastic.

“I’m really excited to get started and I’m hoping to become a sergeant in the dog unit or firearms one day.”

Staffordshire Police is currently recruiting under its new police officer programme that runs throughout this year. New recruits will complete on-the-job training, whilst also studying for a professional qualification in partnership with Staffordshire University.

Anyone interested in joining Staffordshire Police Cadets or the Special Constabulary can also visit the website for more information. 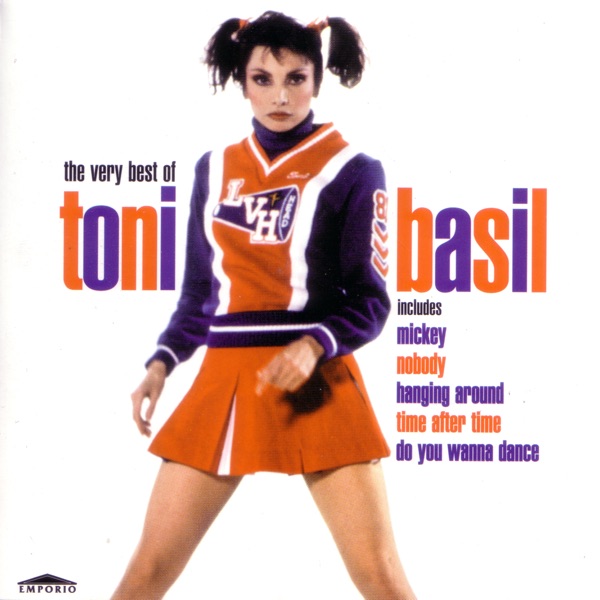