Fire bosses say a salvage operation is underway after a major blaze at a bakery near Nantwich.

They are working with the building owners to recover equipment where possible at the site in Aston.

The cause of the blaze is believed to be an electrical fault in an air conditioning unit in the roof of the building.

Ten fire engines from across the county were sent to the scene shortly after 12.30am where they discovered a large fire in the ceiling voids of the building measuring approximately 80 metres by 40 metres.

All staff were accounted for and there were no reports of any injuries.

Crews used eight breathing apparatus and hose reel jets to fight the fire, which was extinguished at around 5am.

Relief crews from Penketh, Tarporley, Congleton and Knutsford arrived at the site at 7am, and all of the initial crews were released from the incident.

They are currently using hand tools to cut away and remove the all of the damaged ceiling panels.

Crews are also using thermal imaging cameras to monitor for any hotspots, they also have a number of hose reel jets on standby to damp down where required. 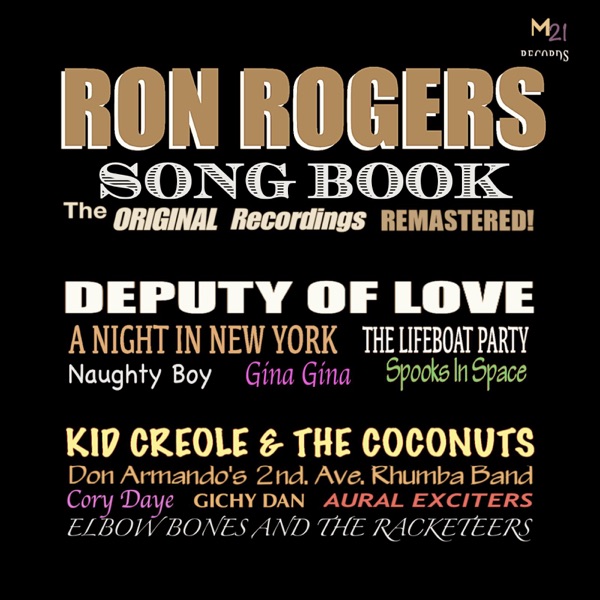