Hospital bosses say they can not guarantee Congleton's minor injuries unit will open regularly this winter, as its nurses are still needed at Macclesfield’s A&E.

The MIU, based at Congleton War Memorial Hospital, is supposed to be open from 10am to 6pm, Monday to Friday, and closed at weekends.

But the unit can be closed on weekdays if there are not enough nurses to cover shifts at Macclesfield’s A&E and there is an urgent need for the MIU’s nurses to be sent over.

Health chiefs told a Cheshire East Council committee on Thursday that the situation is set to continue until next April, when the opening hours will be reviewed.

“I absolutely understand the frustration with this,” said Kath Senior, director of nursing and quality at East Cheshire NHS Trust.

“I’m being completely honest, I cannot guarantee that Monday to Friday [the MIU will be open], I don’t want to be anything other than completely open with you.

“We will work our hardest to ensure that we can keep that service open Monday to Friday this winter.

“But I don’t think I want to be here explaining to you why we had an incident in A&E because I moved a nurse that is needed in A&E, and something more serious happened to a patient who is very sick.”

East Cheshire NHS Trust – which runs the site along with Macclesfield and Knutsford hospitals – set the opening hours last winter to provide consistency after the unit was being closed on an ad-hoc basis to cover nursing gaps at A&E, where there are currently 10 nursing vacancies.

Despite the trust’s commitment to opening the MIU on each weekday as much as possible, it has been closed on several occasions over the past year when it should have been open.

Richard Walton, who launched a petition calling on the trust to restore the MIU’s hours last year, added that there are now 5,500 signatures to his petition – and their views are being ‘utterly and steadfastly ignored’.

He said: “The people of Congleton are now so unsure as to when the MIU is open, is it any wonder that attendance rates are dropping?”

Between April and September, the unit saw 299 fewer patients than in the same period in 2018.

Councillors raised concerns about the unit’s ‘variable’ opening hours – which they suggested could ‘create a decline in use’.

Councillor Laura Jeuda, cabinet member for adult social care and health, said: “The population of Congleton is growing massively with all the new developments, and you are taking away a local service.

“We’ve got to think about the people who can’t get to Macclesfield because they don’t have their own transport – particularly at weekends.”

“This to me is ringing safeguarding alarm bells in my head,” added Councillor Stewart Gardiner, Conservative member for Knutsford.

“We as the representatives of the population need the [East Cheshire NHS Trust] board to know that we are not happy with this.” 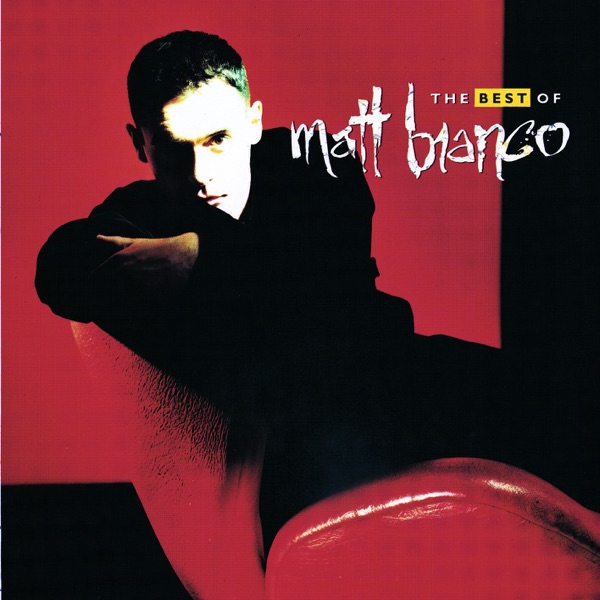 Matt Bianco - Don't Blame It On That Girl