A man who broke into an elderly woman’s flat waking her as he stole a TV and mobile phone has been jailed for five years.

The occupant, in her 80s, was woken just before 3am by a torch in her room. She screamed, ‘What are you doing?’ and Wardrop ran.

Subsequent enquiries and forensic work led to the arrest of Wardrop, who lives in nearby Marston Road. He pleaded guilty to the offence.

Wardrop was also sentenced for possession with intent to supply heroin and cocaine in Stafford, alongside another man, 21-year-old Luke Matthews, of Reva Road, Stafford.

Drugs, mobile phones and a knife were found in a search.

Officers seized 2.15 grams of cocaine, 6.2 grams of crack cocaine and 1.7 grams of heroin, with a total estimated street value of over one thousand pounds.

Wardrop and Matthews pleaded guilty to possession with intent to supply cocaine and heroin and being concerned in the supply of heroin and cocaine at earlier hearings.

Wardrop was jailed for a total of five years two months and Matthews was given an additional six months on a four-year sentence he is already serving for possession with intent to supply heroin and crack cocaine.

Sergeant Tom Fotherby, of Stafford Neighbourhood Policing Team, said: “This was a frightening experience for the victim to wake while Wardrop was in her flat in the early hours of the morning.

“We’re also working hard to crack down on dealers who think they can bring heroin and cocaine into Stafford and these sentences are the latest in a number of successful convictions the team has delivered.” 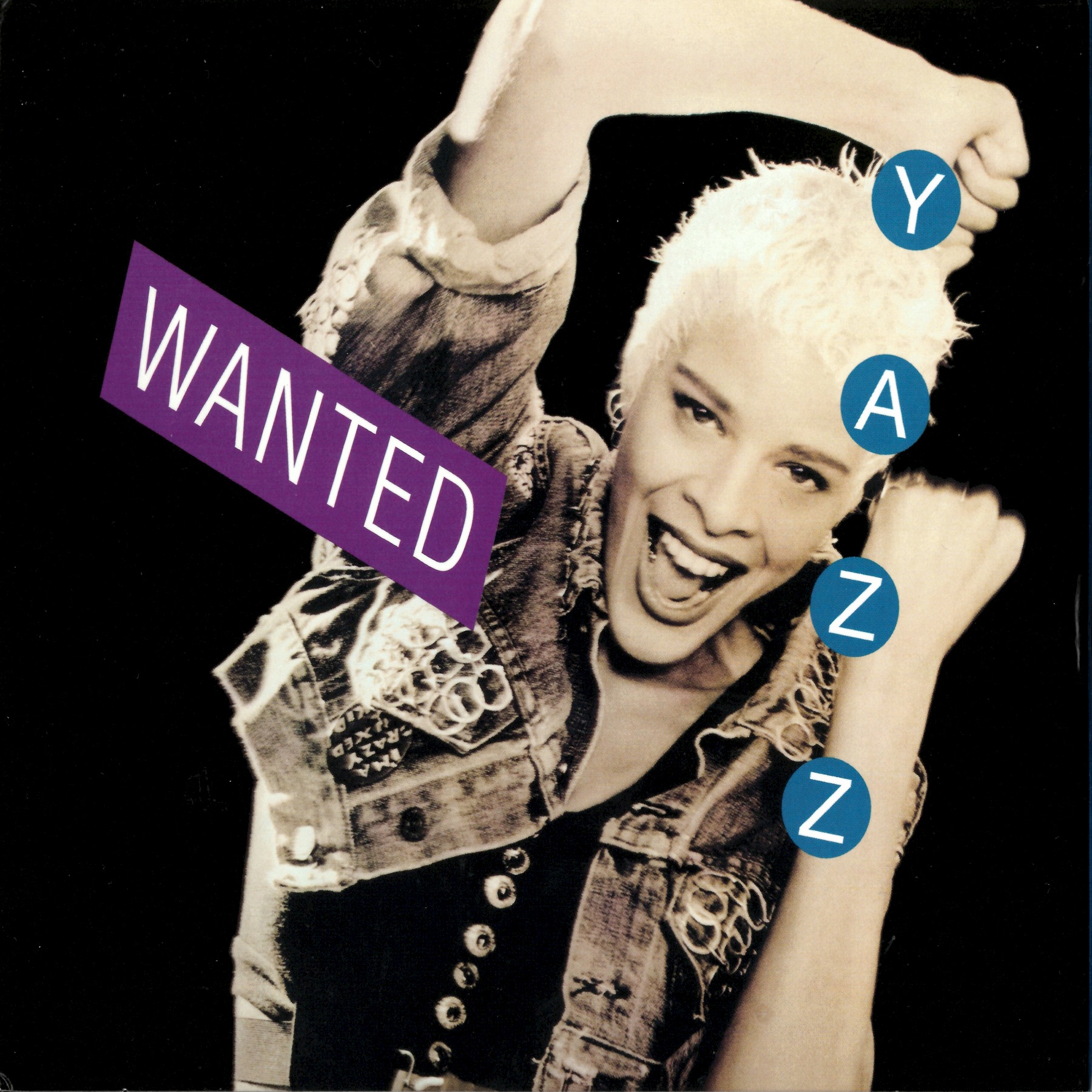 Yazz - The Only Way Is Up