A man who robbed a shop in Stoke-on-Trent and was tackled by an elderly woman brandishing a walking stick has been jailed for a further two years.

Aaron Mountford, of no fixed address, entered AJ and J Newsagents on Lichfield Street in Hanley on 3 September.

He demanded money off the woman who tried to fight him off by swinging her walking stick at him.

28-year-old Mountford, who walked into the shop with a sleeping bag over his head, managed to make off with £50 and cigarettes before fleeing the scene and knocking the woman over on his way out.

The 82-year-old woman, suffered bruising to her face.

Mountford - who is already serving a four-and-a-half year prison sentence - has now been locked up for another two years.

He pleaded guilty to robbery and was sentenced at Stoke-on-Trent Crown Court.

The judge also awarded the woman £250 from the High Sheriff for her bravery.

Detective Constable Simon Chawner, from force CID, said: “This was a violent and aggressive attack on a vulnerable elderly woman for the sake of stealing just £50 in cash.

“Although we don’t recommend that people take matters into their own hands, the actions of the woman in this case were brave and selfless.

“We’re glad that Mountford has now been sentenced.” 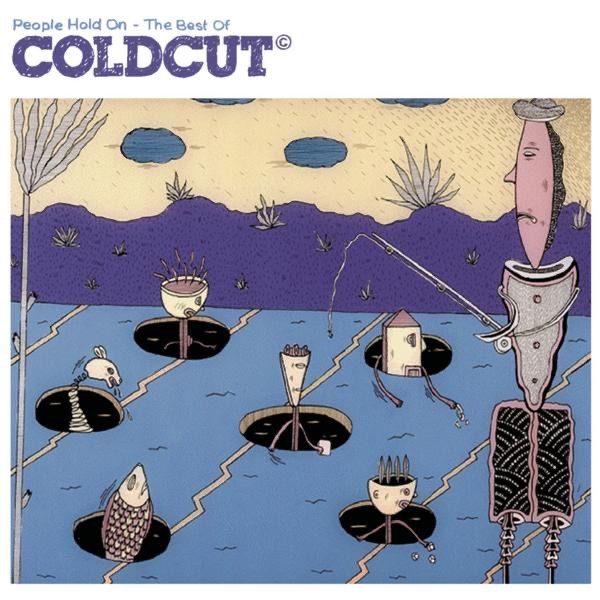