Council bosses have revealed that the rail hub has seen over 3 million visitor since 2014, more than 12 times the city's population.

The authority's leader, Councillor Abi Brown, said she was "delighted" to see that more than ever before are coming to the Potteries, and highlighted the vital contribution they make to the local economy.

Councillor Brown also repeated the authority's commitment to its vision for redeveloping the area around the station.

These plans include proposals for building a new hotel close to the station as well as apartments and flexible office space.

Councillor Brown would not be drawn on when more concrete details would be revealed but said they would be in "the coming months".

In the meantime commuters and visitors to Stoke Station can enjoy the new Gourmet Coffee Bar and Kitchen which has opened on Platform 1.

The upmarket coffee outlet features a variety of beverages for weary travellers and features a special mural that captures everything about Potteries community, and was designed and sculpted by local artists Philip Hardaker.

The new business adds to the POD bar which opened last year. 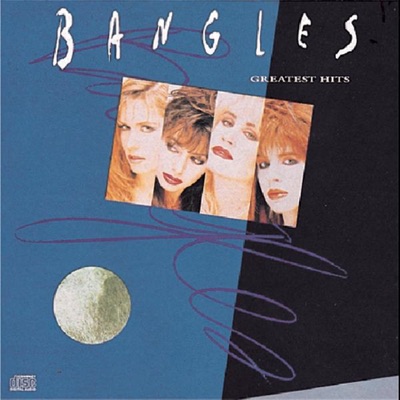