Two elderly women are in critical but stable conditions, following a collision involving a car and lorry near Nantwich.

The collision involving a blue Honda 4x4 car and a white Volvo articulated heavy goods vehicle occurred on the A534 Wrexham Road in Burland shortly before 3pm yesterday (9 October).

Firefighters had to cut the roof off the car to release two local women – a 79-year-old and an 80-year-old – who sustained serious injuries as a result of the collision.

The 79-year-old driver was taken to hospital via an air ambulance.

The 80-year-old went to hospital in a road ambulance.

Officers want to hear from anyone who witnessed the collision or has any other information or dashcam footage which may help their investigation.

Police Constable Iain Condliffe, of Cheshire Constabulary’s Serious Collison Investigation Unit, said: “Two elderly women sustained serious injuries as a result of the collision and are currently in a critical but stable condition in hospital.

“We are determined to establish exactly what happened and I urge anyone who witnessed the incident or anything else that may aid our investigation to contact the team here at the Serious Collison Investigation Unit.

“The same goes for anyone who believes they have dashcam footage that may be relevant to the investigation.”

Anyone with information in relation to the incident should call Cheshire Constabulary on 101, quoting IML 534593, or give the details via https://www.cheshire.police.uk/contact/general-enquiries. To submit dashcam footage go online at https://cheshireconstabulary.egressforms.com. 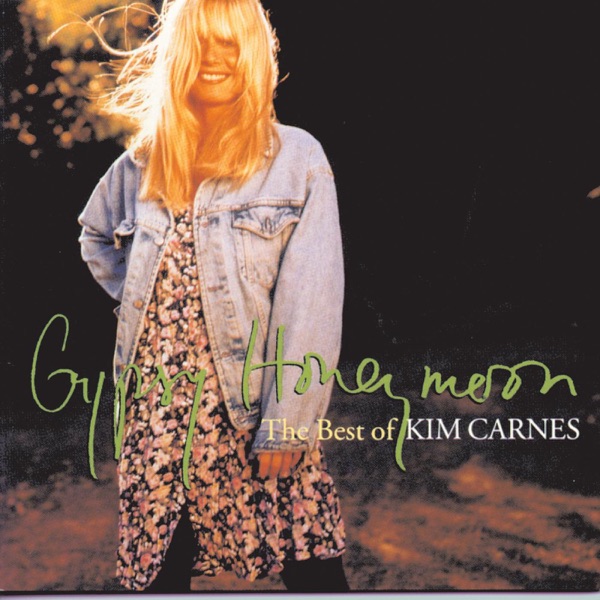