A company has been fined more than £40,000 for failing to tidy up a derelict former pottery works in Hanley.

Stoke-on-Trent City Council has taken court action against Peachey Properties, which owns the Lord Nelson Works, in Botteslow Street, after the owners failed to comply with an order to maintain the site.

It is the third time the company has been convicted for failing to comply with a Section 215 notice on the site which requires:

Councillor Daniel Jellyman, cabinet member for regeneration, planning and infrastructure, said: “We first received complaints from the public about the untidy state of the land back in 2013, and we served a notice the following year to the owner to tidy it up.

"That didn’t happen and the owner was taken to court and fined in 2016. The site was inspected again in May 2017 and the work still hadn’t been carried out, which led to a further prosecution three months later.

“It’s very disappointing to find ourselves back in this position again.

"We only take legal action as a last resort but given the continued flouting of the notice by the owner, it leaves us with little other choice.

"It’s pleasing the judge recognised this and almost doubled the fine they were given last time in court.

“We won’t tolerate owners who neglect their buildings and allow them to have a negative impact on our city, and hopefully this prosecution sends out a clear message that we will take action.

"This is one of our city’s heritage buildings and we want to see this site tidied up and brought back into constructive use, for the good of the community.

"We will continue to monitor the situation and will be contacting the owners to make it clear we expect all aspects of the notice to be carried out.” 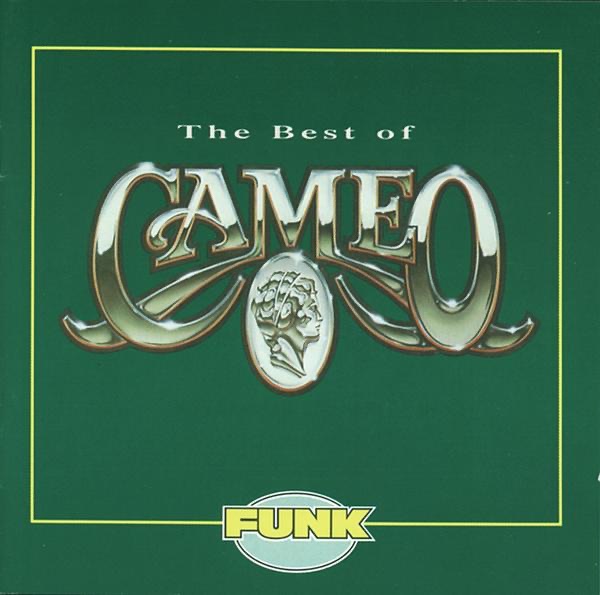