Repair work starts on A53 flyover

Repair work has started today on the A53 flyover in Eturia, nearly three months since it was closed to traffic.

The flyover has been closed since 9 July, after what was believed to be a pothole was spotted by a motorist.

Upon inspection, it was found part of the reinforced concrete at one of the bridge joints had started to crumble.

Since then further inspections and tests have taken place to determine how to address the issue.

The works will include:

A Stoke-on-Trent City Council spokesman said: “It is anticipated the work will take five weeks to complete, however, as it will involve uncovering previously concealed elements of the reinforced concrete deck, it is possible further repair works might be needed which could impact on the timescale.

"The flyover will remain closed to traffic although there will be clearly identified access for contractors. Another contractor has been on site in recent days carrying out repair works to the defective aluminium parapets which should be finished hopefully by tomorrow.

“The work that is now being undertaken is the most thorough inspection and detailed programme of improvements since the bridge was built.

"We understand motorists’ frustration but public safety is our number one priority and we have to make sure we come up with a right and lasting solution.

"We will provide further updates as the work progresses.” 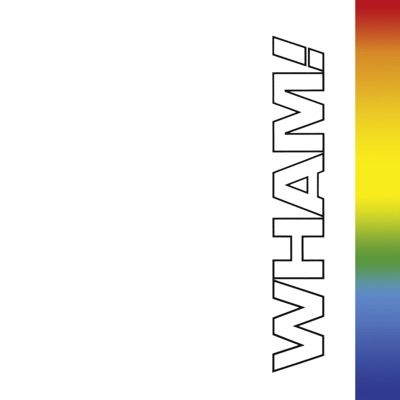 Wham! - Wake Me Up Before You Go Go