Review to be held into axing of breastfeeding team

City councillors have unanimously voted in favour of a review into the community feeding team being axed in Stoke-on-Trent.

The issue has been debated as part of a full city council meeting this afternoon, following a presentation by campaigners calling for a rethink on the decision to end the contract.

Meg Jorsh was permitted to speak for five minutes on the issue, after the petition she started was signed by 5,327 people - including several serving city councillors.

She has been a peer supporter, as part of the Breasts and the City group which meets once a week.

She told the chamber: "Breastmilk is also a free source of food. In deprived areas like parts of Stoke-on-Trent, it can save families up to £1600 a year compared to formula milk. Yet our breastfeeding rates are significantly lower than average.

"It’s not that mothers don’t try. In Stoke around 60% breastfeed in hospital, while 30% are still feeding at the time of their baby’s six week health check. But from that point on, the rate plummets.

"A woman and her baby need to learn a completely new skill at one of the most vulnerable times of their lives.

"When breastfeeding doesn't work it can be a difficult experience."

She said that support is the only way to break the cycle of women in the city being unsuccessful in breastfeeding, and therefore suggesting to other women that breastfeeding is something to be feared.

She said that support was provided until this month by the community feeding team.

She added: "This service was closed without warning, risk assessment or public consultation - and with no plans for any replacement."

Meg also said that statistics provided by the city council were inaccurate, and that the breastfeeding initiation rate has increased from 37% in 2014 to 60% in 2017.

She also said that city council figures suggested 27% of babies were still being breastfed at 6 to 8 weeks, but the real figure is 34% - and that the council’s submissions have been rejected since October 2017 for failing to meet accuracy standards.

She also rejected city council claims that the authority had worked to enhance peer support groups like Breasts and the City.

Concluding her speech, she called on councillors to take emergency measures to reopen the team while a performance review takes place, and welcomed investment in the peer support system - as long as it was backed up by a 'substantial professional structure'.

In response, council leader Abi Brown said they could not continue to support a service that does not help to improve the poor breastfeeding rates in the city, and they need to find other ways to tackle the issue.

She said that the council will match fund the £16,000 external funding received for peer support training, in order to pay for a part time peer support worker for Breasts and the City.

Councillor Brown also shared her own personal experience of issues with breastfeeding, and admitted she then felt 'let down by the universal service that is provided in this country'.

She said she was helped by a peer support group, and so the suggestion had come forward to support the Breasts and the City group.

Labour councillor Ally Simcock told the chamber it was disappointing that women who were depending on the service have lost it, and there is nothing now in its place.

She said it was wrong to ask volunteers to run a service, before even speaking to them.

Councillor Simcock said instead of pulling the service, ways should have been looked at to make it better, and not just rely on volunteers who may move on as their children get older.

After sharing her own experience of having mastitis, Labour councillor Candi Chetwynd said: "Poor value for money is not an excuse for cutting a service when lives are at risk."

She said as the data was inaccurate, an accurate decision could not have been made.

She also said that based on infant mortality rates, people are not going to want to live in Stoke-on-Trent anymore.

Labour councillor Paul Shotton called for the service to be reinstated, as it would be a false economy not to do so.

Cabinet member for Education and Economy, City Independent councillor Janine Bridges, said rather than cutting the service it should be expanded, and wanted more support for those affected by tongue ties - after nearly losing her own grandson because of it.

She said: "We have heard today this administration is supporting children’s services - well it starts here.”

Labour leader councillor Mohammed Pervez said that there was not enough transparency in how the decision was made - saying that it went through full council in February under contract renewal items, and at scrutiny meetings was said to have a minimal impact.

He accused city council bosses of 'looking the other way' while the campaign was going on, and they were not listened to.

Calls for further transparency were also echoed by Labour councillor Desiree Elliott, who said that those who knew what the cuts were 'couched it in little sentences'.

She asked: "Is this something that is being kept from us councillors?"

Councillor Pervez tabled an amendment to the motion put forward by Councillor Brown, to refer the matter to the overview and scrutiny committee to request they carry out an urgent  spotlight review, with a view to making recommendations to the cabinet on how a breastfeeding service can be resurrected to support mothers and babies.

Cabinet member for Communities and Safer City, City Independent councillor Randy Conteh, suggested to his colleagues they they should support it.

He said there appeared to be a 'mismatch' regarding the figures the administration were given, and said the review will give them the full picture.

The amendment was carried, after city councillors unanimously voted in favour of a review. 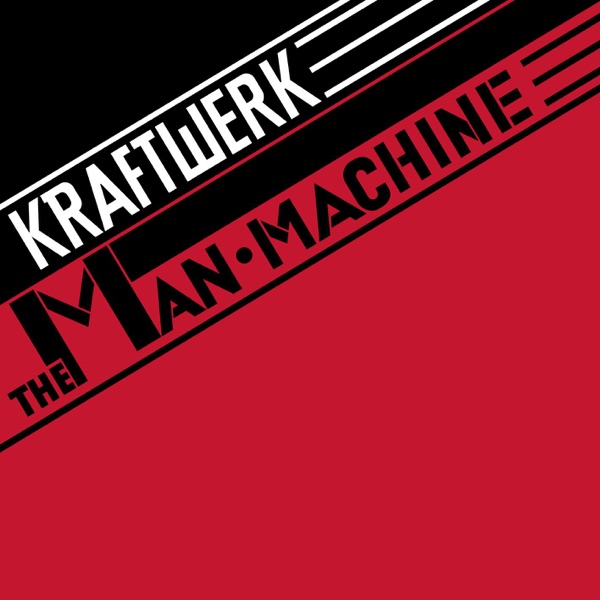