A Staffordshire man has been jailed for six years after pleading guilty to sexual offences involving a child.

Carl Plimmer, 25, of Norman Road, Penkridge, was arrested at his home in September 2018 after a 14-year-old girl from outside of Staffordshire reported that she was being groomed online.

She said he had asked her to send indecent images and said he wanted to meet her.

He was sentenced today (7 February) at Stafford Crown Court.

DC Sarah Wilkinson, from CPET said: "I hope the conviction of Plimmer will offer some comfort to the victim who was manipulated.

"The victim has shown great courage throughout the investigation.

"I hope this conviction will provide reassurance to other victims of sexual offences, giving them the confidence to report, and the confidence that they will be believed and that police will do everything to bring offenders to justice."

Please visit www.knowaboutCSE.co.uk for information for children, young people, parents, carers and professionals on how to spot the signs of child sexual exploitation and what to do about it. 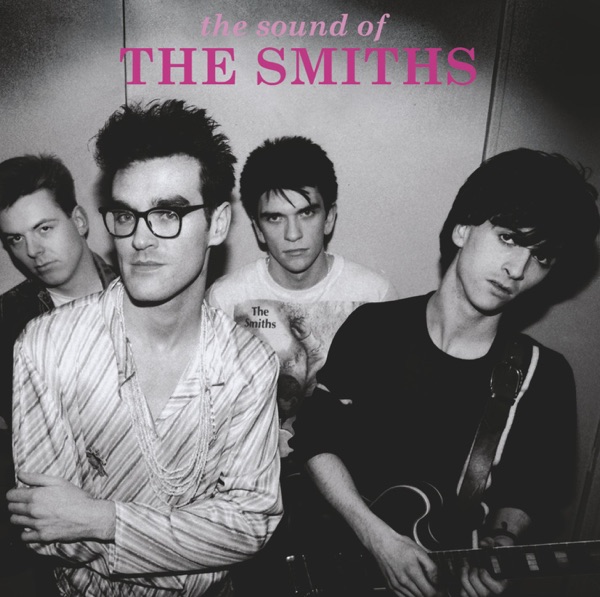