(L-R) Justin Leese of the Department for Culture, Media and Sport; Councillor Daniel Jellyman; and Mikael Sandberg of VXFIBER

A citywide broadband network with one of the fastest speeds in the country is being rolled out in Stoke-on-Trent – and the City Council is encouraging businesses and residents to register their interest.

According to the authority, the project will create the UK’s first ever publicly-owned and operated, open access gigabit network, with the potential for tens of thousands of homes and businesses to benefit from world-class speeds and improvements in digital technology.

Customers linked to the 60-mile network will be able to choose from a list of independent service providers – including broadband and communications.

City leaders say the project will attract more investment, businesses and jobs to the area, help to boost provision for residents, increase choice and aim to make the broadband market in Stoke-on-Trent more competitive.

The full-fibre scheme will see cables installed right into homes and businesses – rather than to a street-side cabinet – replacing the old copper wires of traditional broadband.

This will provide access to consistent connections that are around 30 times the speed of superfast broadband – making it possible to download an HD film or game in seconds.

It also provides ‘symmetrical bandwidth’, which means that upload speeds are exactly the same as download speeds.

A City Council spokesperson said customers will be able to:

• Have multiple devices running at the same time;

• Stream multiple HD videos at once;

• Work from home productively and efficiently;

• Connect a wide variety of smart devices such as locks or heating.

Those behind the project say that gigabit connections will also provide significant opportunities for businesses to transform their ways of working – including the creation of new high-tech jobs.

City leaders say this will make Stoke-on-Trent an even more attractive proposition for companies that are relocating or setting up; claiming business benefits also include:

The project is expected to create a significant boost to the local economy, by making firms more competitive, attracting inward investment and jobs, improving homes and more.

Gigabit broadband will also play a key part in the city council’s plans for Stoke-on-Trent to become a ‘smart city’ – using infrastructure, information and technology to improve life for everyone who lives, works and visits the region.

The project will help the youngest and most vulnerable residents of the city to access support, while also helping to reduce social isolation and increase community engagement.

There will be a raft of additional social benefits, including:

• Improved access to online education tools such as e-learning courses;

The innovative project will use the city council’s existing private optical network ducting and extend that to create the 60-mile system.

Installation will start in Weston Coyney and be followed by Meir, Longton, Shelton and Bentilee. If there is enough demand in a particular area, the company will prioritise that part of the city for future installation.

The city council will own the network and VXFIBER is contracted to build and operate the public infrastructure.

This ‘open access’ model offers a platform for all independent operators and providers to launch their own services over the network.

It is based on a business model which has been used in a number of European countries, and where the UK has for some time now been lagging well behind.

"It’s about faster speeds and more reliable connections for residents and businesses, but it also plays a vital role in transforming communities with improvements such as better access to employment, education and healthcare.

“The revenue from the ownership of the broadband network will also provide income which can help us to fund the vital, front line services which residents rely on.

“A gigabit connection puts the city in charge of its digital future for decades to come.

"It means we are at the forefront of broadband technology in the UK, which will help companies to thrive and also attract investment that can bring huge economic benefits to the area.

“The network is central to our plans for Stoke-on-Trent to become a smart city – using infrastructure, information and technology to improve life for everyone who lives, works and visits here.”

Mikael Sandberg, chairman at VXFIBER, said: “Stoke-on-Trent is a forward-looking city council with the insight to regard its full-fibre network as a long-term asset.

"Our continued partnership sets the benchmark for public sector digital delivery initiatives designed to stimulate business innovation and growth, as well as enhancing the lives of citizens.

"It provides a fully-proven and functioning blueprint for other forward-looking UK local authorities and regional governments to follow.

"This is wholly in tune with the UK Government’s industrial strategy goal of ‘taking advantage of technology to spread opportunity across the UK’.

"However, many are unaware that they have a solution and some of the answer to these objectives right beneath their feet.

“Implementing an open access full-fibre network enables them to generate revenue and retain control and ownership of a digital asset.

"It signals a dynamic new approach to delivering gigabit broadband across the UK, putting communities in command of their digital destinies.”

The installation of the citywide network is scheduled for completion by spring 2021.

The project is being financed through capital funding of £9.2m from the Department of Culture Media and Sport (DCMS) Local Full Fibre Networks Challenge Fund.

Details of the funding were announced in the Chancellor of the Exchequer, Philip Hammond’s, spring 2019 statement.

VXFIBER will also invest £10m in infrastructure needed to activate the network.

This money from central government and VXFIBER will provide all of the funding needed to create the connections.

Residents and companies who would like to register an interest in connecting can visit www.lilaconnect.co.uk.

For more information, they can also follow #stokegigabitcity on social media. 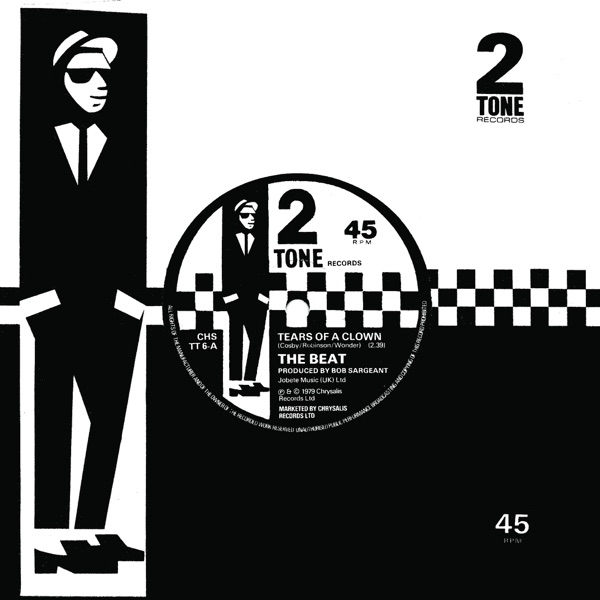 The Beat - Tears Of A Clown