Police are hunting thieves who used a JCB to steal money from a cash machine in Holmes Chapel.

Shortly after approximately 2.50am this morning (9 October) police were informed that a JCB had crashed into a cash machine at the Post Office, outside McColls convenience store, on the Square.

Officers attended and found that offenders had used the JCB to remove the machine located outside the store.

They had then fled the scene with an unknown quantity of cash, travelling in a dark coloured transit van on the A50, London Road, in the direction of Middlewich.

Detective Sergeant Stephen Richardson said: “Our investigation into this incident is in its very early stages and we are committed to doing all that we can to trace the people responsible and bring them to justice.

“We are currently following a number of lines of enquiry.

“As part of this we want to hear from anyone with any information which may aid our investigation.

“The same goes for anyone who believes that they may know who the offenders are, or have CCTV or dashcam footage of them arriving at or fleeing the scene.”

Anyone with any information which could assist the investigation is asked to contact Cheshire Constabulary on 101, quoting IML-534213, or online at https://cheshire.police.uk/contact/general-enquiries. Information can also be passed anonymously, via Crimestoppers, on 0800 555 111.
To submit dashcam footage go to https://cheshireconstabulary.egressforms.com/ . 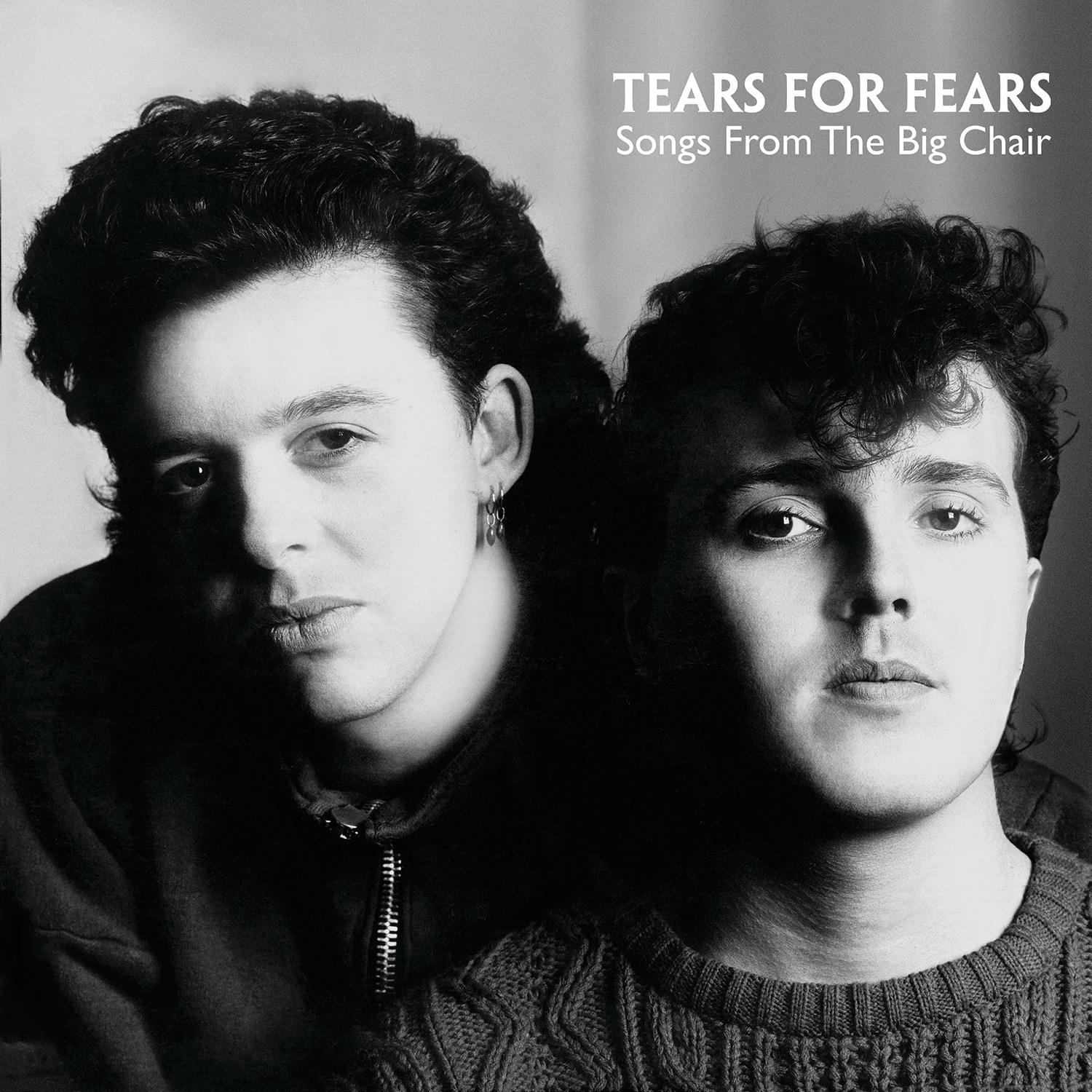 Tears For Fears - Everybody Wants To Rule The World