A Stoke-on-Trent woman has been jailed after being found guilty of stealing from cars, whilst on bail for similar offences.

27-year-old Cassandra Harvey of Moston Street faces 18 weeks behind bars for a number of offences within the Birches Head and Northwood areas including – theft from a motor vehicle, obstructing a constable on duty, vehicle interference and fraud by false representation.

Harvey was already on conditional bail for stealing more than £700 worth of items – including an Oyster pushchair – from a car on Oak Street on Friday 31 January but offended again by stealing a TV, speaker, aftershave and cash – totalling more than £900 – from a car in Cobridge.

She has also been convicted of using various bank cards stolen from other vehicles in local shops.

Sergeant Phillip Fearns from the force’s Stoke North unit says: “This is great work by our officers at Stoke North.

“Harvey was given the opportunity to avoid jail but chose to reoffend whilst on bail. Today’s sentence goes to show that those who are thinking of doing the same will be punished.” 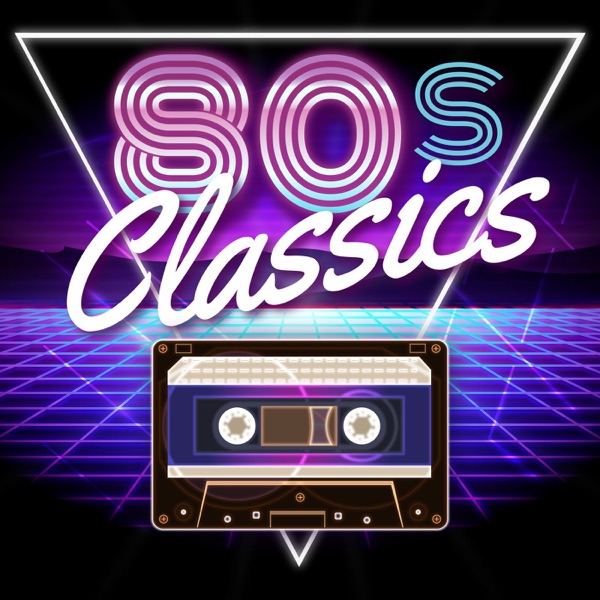