Clerk of the Course on her first year at Uttoxeter

The Clerk of the Course has been speaking about her first year at Uttoxeter racecourse.

Eloise Quayle, became the first ever female to be appointed as Clerk at the East Staffordshire, having taken over the reigns from the vastly experienced Charlie Moore.

Eloise arrived at Uttoxeter from Windsor, with a wealth of experience in National Hunt racing having previously worked as Travelling Head Person and Pupil Assistant to Ben Pauling in Bourton-on-the-Water.

She joined ARC as a Trainee in 2017, and served as Clerk of the Course at Royal Windsor for the 2018 season, during which the racecourse was runner up in the Flat Racecourse of The Year category at the RCA Groundstaff Awards.

She has been speaking to Signal about what the first twelve months have been like and what challenges she has faced.

The course is preparing to host the second meeting of the year.

2,000 students from universities including Keele will be attending the racecourse, the majority for the first time under a new initiative promoted by management.

The first time they did this was for the 'OktoberFest' meeting which proved a huge success.

There is a seven race card taking place on Saturday. 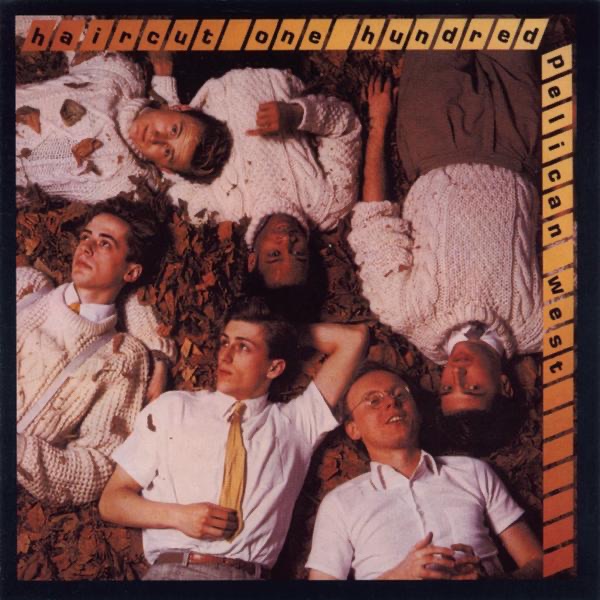