O'Neill off to winning start as Stoke manager

New Stoke City manager Michael O'Neill saw his team get off to a winning start in his first game in charge after a 4-2 victory at relegation rivals Barnsley.

The new boss who only took over the reigns on Friday, made six changes going into the game.

Sam Clucas opened the scoring for the Potters on eight minutes, scoring from just inside the Barnsley half.

Lee Gregory then doubled their lead from the penalty spot after half an hour.

Cameron McGeehan pulled one back for the home side two minutes after the restart.

Joe Allen then put Stoke 3-1 up on 64 minutes, before three minutes later Clucas netted his second with a rasping drive from 25-yards.

Patrick Schmidt then waltzed through the Stoke defence to pull one back eight minutes from time.

The win lifted Stoke off the bottom of the table and above their opponents.

Stoke are back in action after the international break on November 23 when they entertain Wigan Athletic. 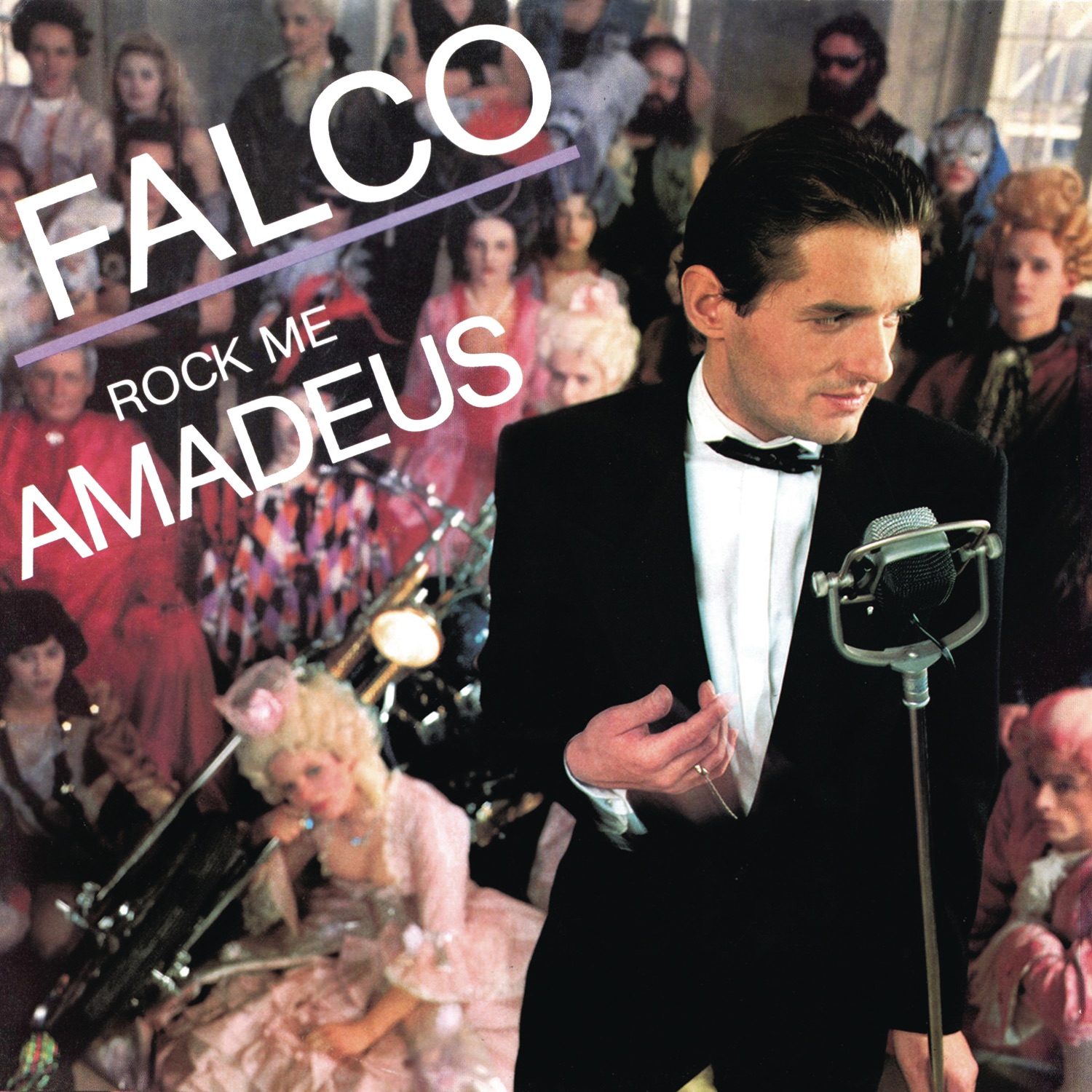