Success in the cup for Vale & Crewe but Nantwich bow out

Port Vale and Crewe Alex are through to the second round of the FA Cup.

The Valiants triumphed 1-0 at League One outfit MK Dons.

David Worrall scored the only goal of the game with a far post header after 20 minutes.

Crewe are also in the hat after a 2-0 win at Accrington Stanley.

Charlie Kirk opened the scoring on the stroke of half time.

The start of the second half was delayed for over an hour after a second official was injured and was unable to continue in the middle or as an effective assistant in the second half. The two injuries meant that the clubs were unable to agree on a potential impartial person prepared to step forward and run the line.

After much deliberation and discussion, it was agreed that the game would resume with one assistant and one referee. FA rules permit it. A coin was tossed to see at which end, the one assistant would officiate and in the end he would call the Accrington offside decisions.

Chris Porter then doubled Crewe's lead from the penalty spot on 67 minutes.

The home side were then reduced to ten men when Mark Hughes was sent off on 77 minutes.

Speaking after the game Crewe boss Dave Artell told the club’s official website: “It was a really professional performance from the players and we deserved to win the game. We were the better team. It is a simple as that. We were the better team in the first half before everything that happened at half time and we were the better side in the second half and that is why we got the sending off and the penalty because we were clean through twice.

“The one criticism from us at half time was we were not more than the one goal ahead. We had other chances in the game with Chris hitting the post and Tommy and Owen both having chances, so we thoroughly deserved to win the game and get through to round two.

“We work hard every day to get performances like that and we are by no means the finished article. We have to work hard and improve. Kenny said to them at the end, the scary thing is we are not there yet. There is room for improvement.

“It is important. We are fourth in the league and are in the second round of the FA Cup and you get nothing for that. It’s November 9th and there is plenty of football to play but we are in the second half and now it’s the luck of the draw. It’s £36,000 and that is significant money.

“The first goal was a fantastic move and we have been reminding Charlie about what he is good at and about him getting in those positions to score those type of goals. It was a great move and great finish.

“Chris can handle those mental tests from the penalty spot and he has been reliable in that sense. He doesn’t miss and hopefully that doesn’t put the mockers on it.”

On the second half time injury that led to the delay, Artell said: “There was the injury to the referee in the first half with his calf and then the stand in referee said at half time that he was injured. I am not surprised because the fourth official doesn’t have time to warm up properly. I would like to see him given ten minutes to get his body temperature up and perhaps warm up with some sprints.

“I know it would delay the players for ten minutes but then you don’t run the risk of the officials getting another injury.

“I was compliant to everything the officials suggested. Jimmy Bell’s son (the Accrington Stanley assistant) offered to do it and I agreed but then he didn’t want to do it then a Crewe fan volunteered to do it and they wouldn’t agree to that. I agreed to the assessor doing it but again that was opposed, so the FA rules say we can play with one assistant and that is what we did.

“I didn’t want to have to come back. I was thinking about the supporters, who spend their hard earned money. I would imagine that they would get their ticket money returned but it’s the travel, the food, the other things and that applies to both sets of supporters.

He added: “I agreed to everything and there was a call made to the FA and head of referees and they said that the game had to be played with one assistant, so we did. We tossed a coin to decide what end he would run the line. I won it so I had him do our defensive line.

“I thought the referee who took charge of the second half was terrific and not because he gave us a penalty and sent their lad off, but he did really well on what was a testing afternoon for all of them.”

Crewe return to league on Saturday when they make the trip to Northampton.

But Nantwich Town are out of the cup.

They were beaten 1-0 by National League outfit AFC Fylde.

Ryan Croasdale scored the only goal of the game a minute before half time. 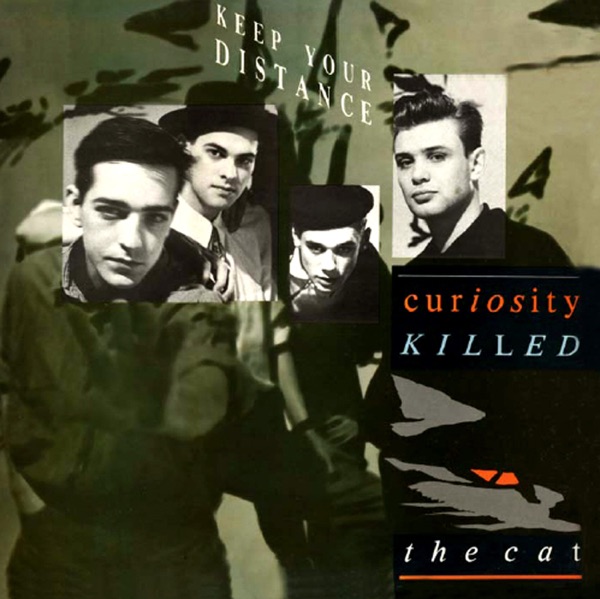